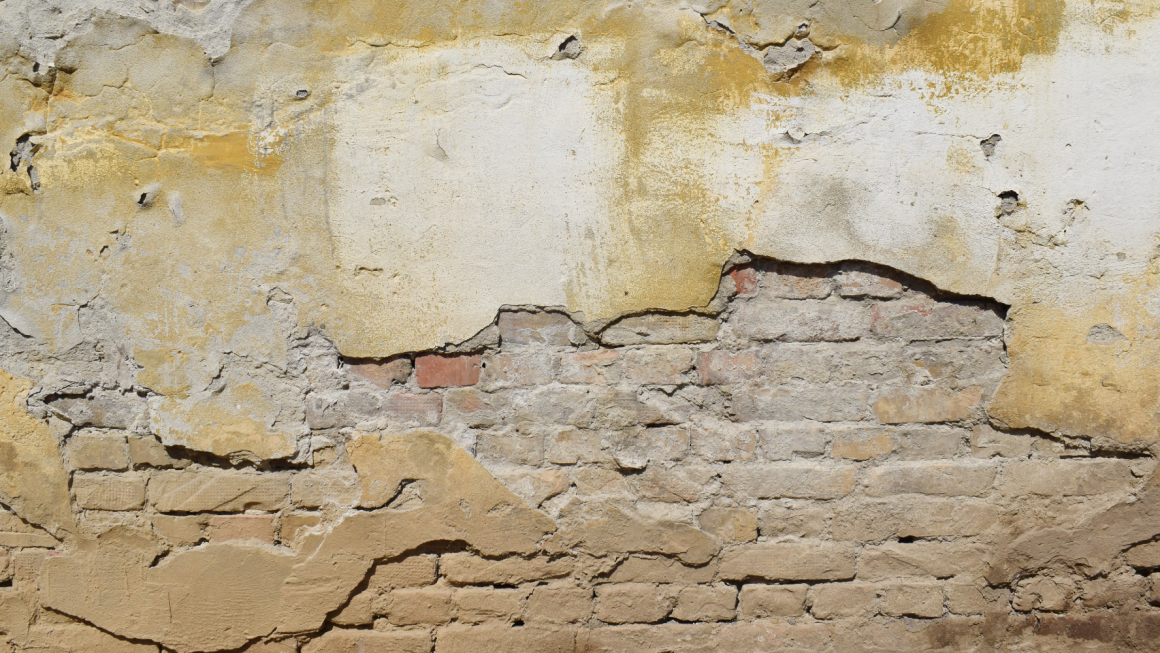 We are in a hotel room in a sub-Saharan African metropolis. We sit across from each other on chairs that somehow seem too tall compared to the small coffee table between us. It is late afternoon and the sun is hanging low, just above the rooftops – large, dusty and orange. Yet, the heavy curtains are drawn and the room is cool and the light dim. The sound of rush hour traffic fills up the room and I close the balcony door behind her to avoid any background noise on the recording.

“How old were you when you got pregnant?” I ask as I sit back down.

She tells me that she was in a relationship with the child’s father but that the pregnancy was not planned. She was still in school and her mother got so angry that she threw her out of the house. They found a rental home but money was tight and they were not able to give their daughter what she needed.

The baby is around seven months old when her boyfriend introduces the idea of placing her at an orphanage – just until their situation is a bit more stable: “I don’t agree. She belongs with us, she is our child”. The thought of leaving her daughter with strangers terrifies her but somehow he manages to persuade her. The orphanage looks nice and who knows, perhaps it really is better this way, she thinks. They cannot visit her for the first six months – it is not good for the baby if they come too often, the manager tells them.

Six months pass and they return to the orphanage only to find their daughter missing. She is abroad, they are told. They do not understand: “How could she be abroad? We had never heard of adoption. It made no sense to us ”.

Later, the orphanage closes down and moves to a different address but no one can tell them where. She has no idea if her daughter is really abroad: “How could I know if it was true? Maybe she was dead? Maybe she was still here in this country, in this city even? Sometimes, when I walked down the street, I would look for her. I was confused. I had mental problems. Do you understand?”

I nod, convincing myself that I understand because everything in my body screams at the thought of suddenly losing my child, not knowing how or why. But, of course, I do not understand. Just as I do not understand how it feels when people say “You have to forget about her” or “She will come back when she’s grown up”. She could not forget – her daughter was all she could think about and she was unable to finish high school. She worked abroad for a few years but no matter where in the world she went, grief followed her. Her boyfriend, whom she had now married, said that she had to be strong: “I tried but every time I was alone, I cried”.

She decided to look for someone who could help her: “I needed to find out what happened”. Her husband travelled around the country with work and she came along: “I went with him everywhere – not to work but to search”. In every town they visited, she sought out orphanages hoping to find the name of the orphanage that had closed down: “I searched in all these places, I asked all these people, but no one knew anything.”

About ten years after she lost her daughter, she walks down the street in her hometown. Suddenly, she sees the orphanage logo on a poster: “Immediately, I go to the address that’s on the poster. But when I get there, I find out that all the people working there are new. Not one person from that time is still there. They get angry at me and ask me why I am there. “It’s such a long time ago” they say, “We don’t know anything.” When she gets home, she tells her husband and they return to the orphanage together. They find out that they can access their daughter’s case files at the courthouse so they go there.

The court document says that they are dead. “It says that the child has no parents. Like we have … passed away. Do you understand?”

Sadly, I do. This is far from the first time I hear about falsified documents declaring parents dead. It is, however, the first time I allow myself to imagine what it must feel like to be erased from your child’s life and history. What it must be like to read legally binding documents stating that you are dead.

As the sun slowly descends behind the rooftops, her facial features gradually become more blurred but I sense the feeling of powerlessness in her eyes, I hear it in her voice, and it is very obvious to me how skewed the balance of power is between her as a mother and me as an adoptive parent. She has no rights, I hold both power and privilege. I wonder if I am really the right person to tell her story. Will I be able to do it in a way that does not actually reinforce the inequality between us? I have no idea. But I do know that with my position as an adoptive mother, I am able to make her voice be heard by people who would otherwise never hear it. And I know it is important that they hear it.

I consider turning on the lights but I do not want to interrupt the conversation. Also, bright ceiling lights seem like the wrong choice in a situation as vulnerable and personal as this one so I stay seated. Her body language is reserved and, every so often, a fleeting sad smile crosses her face. Sometimes, when the sparse light hits her eyes, I spot a tear. But her voice is full of life and I rarely get to ask the questions I prepared before she has already brought them up herself.

The court files hold the names of the adoptive family. She quickly finds them on Facebook and contacts them. It takes a while for them to answer but she understands: “They have been told that we are dead, of course they must be confused or skeptical”. When the adoptive mother finally replies, she writes: “”Our daughter has a family. She does not need another one. We do not wish to have any contact with you”. After that, they blocked me on Facebook. It’s four years ago now ”. She lowers her head and I cannot see her eyes. “I don’t know if she knows we are alive.”

For a while, we sit in silence. “We suggested we do a DNA test”, she then says, “I didn’t think there was a need for it. I could see in the pictures that she looked like us and we had the court files but we suggested it anyway. We also offered to pay for the test. But they said no ”.

Before they blocked her, she managed to save a few pictures of her daughter and the adoptive family from Facebook. One of them shows a big family, everyone is white except for her daughter. They are standing outside in winter coats and there is a thin layer of snow on the ground. They stand in a row next to each other and all smile at the camera. They look like a thousand other adoptive families.

Another picture that she created, copying from different photos, shows herself, her husband and their daughter. At the top, it says “I ❤ you”. And finally, there is one of her standing by a birthday table. There is a “Happy birthday” sign on the table along with fruit and a cake with two candles shaped as the numbers one and six. She is wearing a party hat and smiles as she lights the candles. “We celebrated her 16th birthday”, she says. My throat feels dry.

“Why do you think they won’t talk to you?” I ask. She raises her hands in despair. “I don’t know. That’s what I want to ask you. Why?” No answer makes any sense here. Truly, not a single one. “I think they’re scared”, I say.

“But why? Before she blocked me, I wrote to her that it is her daughter now. I realise that she doesn’t know me anymore and that she has been with them most of her life. They love her, she loves them. I do not demand anything. I just want to know she is okay and let her know where she is from. What is there to be afraid of? ” I try to think of an answer, but in my head, all answers sound like an excuse and there is no excuse for it. “I don’t know,” I say quietly, feeling a knot in my stomach. Perhaps it is guilt, perhaps anger, perhaps sadness. Most likely, it is a mix.

I ask if she has friends who understand and support her and she tells me that, through Facebook, she has gotten in touch with other mothers who lost their children to adoption. They help each other with advice on how to find their children. “There are so many mothers. Everyone’s in pain. Perhaps the adoptive families think the mothers are dead but most of them are alive. They are not dead ”.

She describes how she recently met a woman on the street: “She was blind and needed help finding her way. I asked her where she was going and she said the Children’s Association. When her son was three days old, her mother – his grandmother – gave him away for adoption. Now, he was 31. She had no idea where he was. She told me she had cried so much that she went blind ”.

“There are so many stories,” she continues, “Also, I met a lot of women at the orphanage. The day we were told that our daughter had been sent abroad, another mother was told the same thing. We exchanged numbers and I called her three days later. She was dead. They said it was her blood pressure. A lot of mothers have mental health problems after losing their children. When I traveled around the country, I asked everyone about adoption and so many mothers told me that they didn’t know where their children were”.

At this point, the room has gone so dark that we practically just see each other as silhouettes. She puts her hand on her stomach. Before starting the interview, she told me that she is pregnant again – for the first time since she gave birth to her daughter sixteen years ago. At first, I did not notice her baby bump but, now, with her outline showing against the curtains, I see it.

“Is there anything you would like to say to the adoptive parents in Denmark and elsewhere?”, I ask.

“If I could, I would ask them what they are afraid of. I don’t understand it ”, she answers quietly.

I turn off the voice recorder.

The mother has read and approved the story.
Danish version here

2 thoughts on “A Mother’s Story” 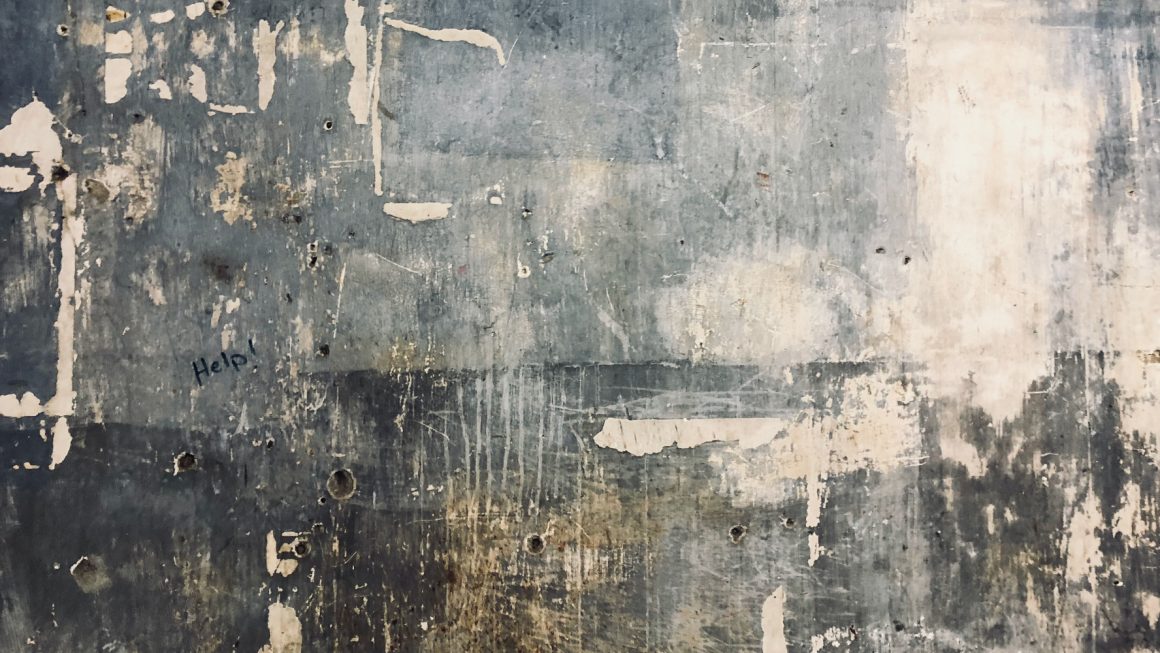 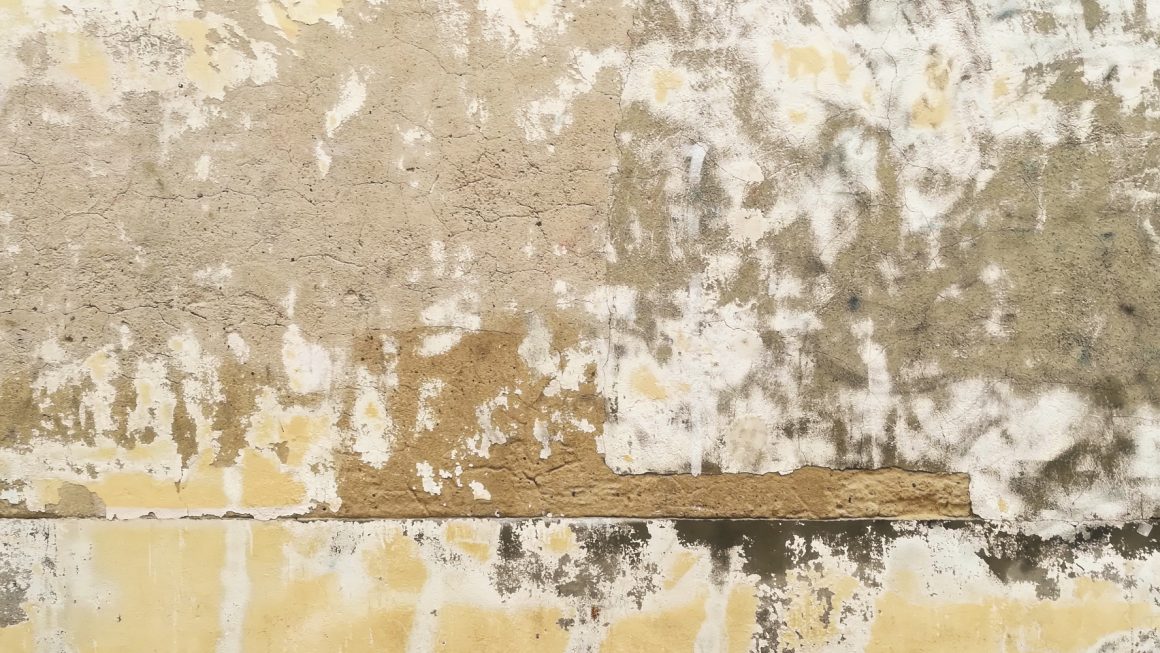